The Mexican Physics Society (SMF) welcomes submissions to the “Arts and Science” 2015 scientific photography prize contest. Topics should be related to physics and in particular with the “International Year of Light and Light -Based Technologies ” . They may be related to laboratory experiments and field observations of natural phenomena , equipment and instruments or processes. Submissions must be accompanied by a brief description and photo information , dates and scale. The material submitted to the contest must be original, unpublished and previously owned by the sender . If photography includes people you should have your written consent which may be disseminated as part of the competition.

END_OF_DOCUMENT_TOKEN_TO_BE_REPLACED

Noteworthy researchers from academia and industry, in the field of optical communications, will openly discuss about photonic technologies inspiring substantial techno-social benefits to the society.

Our goal is to encourage the audience to a comprehensive overview of the light culture in Mexico. Speakers will share their knowledge & experiences to promote local talent and spread the light culture. This event is part of L-RO’s official activities.

Gathering of daylight and sunlight art. The event will be made up of natural light installations, architectural visits, an international sky experience, a manufacturers technology expo, a series of talks, film showings and community workshops.

The Emerging Professionals of IESNA want you to share your love for lighting for the next 6 months! Every month we will announce a “Theme of the Month” on flicker to which you will post “lighting” photos related to the theme.

Light: Beyond the Bulb 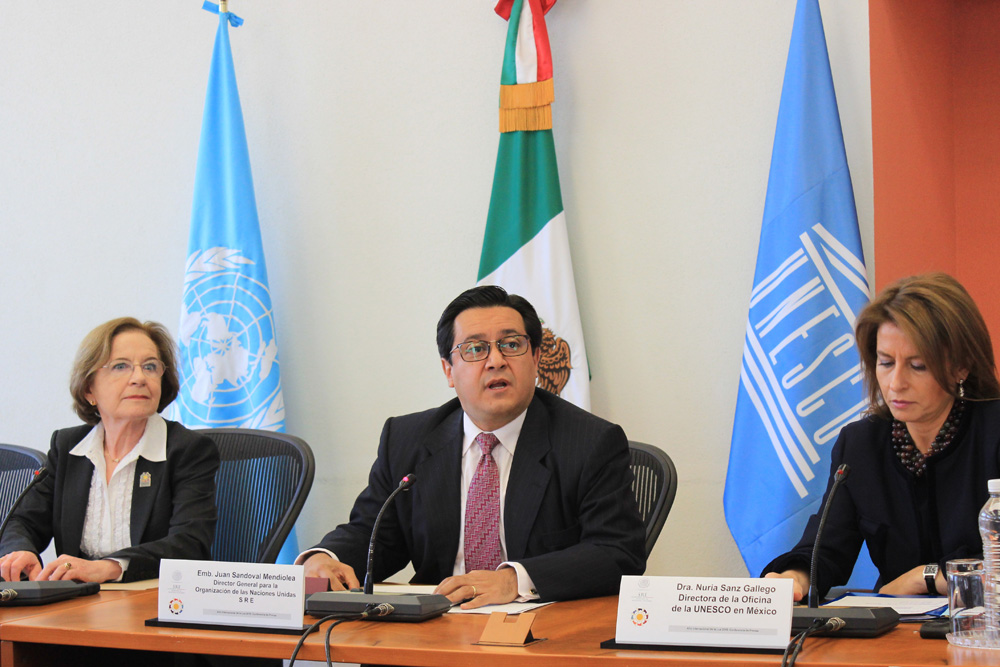 END_OF_DOCUMENT_TOKEN_TO_BE_REPLACED

On December 23, 2013, The United Nations General Assembly proclaimed 2015 as the International Year of Light and Light-based Technologies (IYL2015). Championed by scientific organizations around the world, IYL2015 will promote improved public and political understanding of the central role of light in the modern world and celebrate significant scientific anniversaries occurring in 2015.

Opening Ceremony of the International Year of Light

The Opening Ceremony of the International Year of Light and Light-based Technologies 2015 was held on 19-20 January 2015 at UNESCO HQ in Paris, France.

The two-day event gathered over 1,000 participants comprising international diplomats and decision-makers, Nobel laureates, CEOs, and science and industry leaders from across the globe.

This trailer kicked off the official United Nations/UNESCO opening ceremony of the IYL2015 in Paris on January 19, 2015.

The International Year of Light and Light-based Technologies 2015 (IYL 2015) will be brought to an official close with a ceremony to be held over three days from 4-6 February 2016 in the beautiful city of Mérida, Mexico, which is close to the Mayan Archaeological Site of Chichen Itza and one of the earliest astronomical observatories El Caracol. This final event of the IYL 2015 global celebration will be attended by the key figures behind the international year, including academics, international diplomats and decision-makers, CEOs, and science and industry leaders from across the globe.